My recent rabbit-hole sent me into the depths of trying to understand Twitter.

Lately, I've found myself spending more and more time there.

Of all the social media platforms, Twitter has been my favorite.

The more I use it, the more I start to grasp the potential.

In this issue, I'll be sharing some of the lessons I've been learning around Twitter.

Please keep in mind that I'm just learning this stuff. Some of what I write might not pan out to be successful. I'm writing this to better solidify the concepts in my own mind and to share the journey as I go.

Here's What You'll Find In This Week's Edition:

Over several months, I've carefully curated who I follow on Twitter so that only the people that give me the most value make it onto my timeline.

This careful curation has led me to having an insanely valuable Twitter feed. I can login while sitting on the toilet for 5-minutes and have my mind blown multiple times.

Saying all of that, I haven't been super active myself. When I write a tweet to my 5,000+ followers, I'm lucky if I get 2 likes on it (and usually one of them is my co-host, Joe).

Even if you take away the traffic element and assume nobody clicks any links, people are getting massive attention on Twitter.

If you've listened to our podcast recently, you've likely heard us talk about how we're in the business of arbitraging attention. We create attention and then allow brands to buy that attention off of us for more than it costs us to generate it.

That's the game we play.

Over the past several months, we've been putting all of our focus into growing attention on YouTube. In our opinion, it's one of the most valuable places that you can build attention.

However, it's been a grind. It's been so slow to grow our YouTube channel.

It's still our plan to grow on YouTube but we're actually seeing Twitter as a bit of a "backdoor" to that growth. If we grow on Twitter, it shouldn't be too difficult to point followers over to YouTube to grab them as subscribers as well.

Even if it doesn't grow our YouTube channel, Twitter growth still makes sense for our goals. We want brands to pay us to get in front of our audience. If both Joe and I have large followings, Twitter can easily become part of the bundle of places that we can raise awareness when we reach out to brands.

You can make a hell of a lot more money from sponsors selling them a package that contains a podcast, YouTube channel, email list and 100k+ Twitter followers than you can from charging them $20 per 1,000 downloads on your podcast!

Therefore, Twitter is super exciting to us right now. We can drive traffic, build attention, and leverage that attention into brand deals... And, if all goes according to plan, we'll be growing our YouTube channel in the process.

When I talk about organic growth, I mean that I'm not using ads or paid methods to grow the account. However, I am using a couple of paid tools that make managing my Twitter a little bit easier.

LinkTree builds a very basic page with links to other social media profiles as well as the ability to add more links back to your site(s).

LinkTree has a free version that will work perfectly fine for 90% of people. I personally went with the Pro because it gives you much more control over the look of the page.

With Hypefury, you pick times throughout the day that you want tweets to go live. You can then queue up multiple tweets and they'll drip out at your preselected times.

You can also craft "tweet storms" or "threads" with Hypefury, which are a series of multiple tweets strung together. I'll get more into those in a moment.

This is just scratching the surface of what this tool does. I'm very new to it and still finding features. I just needed an easy way to preschedule multiple tweets.

I watched 10 in-depth videos today around the topic of Twitter. I'm going to round-up the most commonly given advice and then share the links to where you can watch the videos if you'd like the nuanced details.

That's about it on the organic side... I was actually looking for more paid growth tactics when I started down this rabbit-hole but kept coming across the organic strategies as well. I figured that a paid strategy will only be more effective if you have the organic side and the foundation built...

Here are the videos about organic that I found most valuable:

When it comes to paid growth strategies, there are really only three that I came across and, out of the three, I would only comfortably experiment with one of them.

The first video I found was called "How To Get 1000 Real Twitter Followers In 10 Minutes."

They suggested using a service called socialbooster.me, which would send you 250 "real people" followers for just $6. So if you wanted 1,000 followers, you could do it in a matter of minutes for about $24.

There's 2 problems with this...

I'm not even going to link to the video. If you copy and paste the title I mentioned above into YouTube, I'm sure you'll find it... Although the entire contents of that video is broken down in my description above.

I watched a video called "How I Grew My Twitter to 20k Followers with NEW TWITTER GROWTH STRATEGIES."

This video breaks down using contests and a tool called Grid Gaming.

Basically, you'd create a contest with Grid Gaming. Let's say you want to giveaway $50 to a random person that follows you on Twitter. You give Grid Gaming something like $100. They keep a cut for them and the rest goes towards the contest. They then use their network to spread the word about the contest, people follow you and retweet a post to enter, they pick a winner after the predetermined time, and your contest is over and, ideally, you have a bunch of new followers.

The big problem is targeting... Everyone wants to win $50. So you're likely just getting a ton of new followers that only want $50. They don't actually care about what you tweet about. Again, if you want the vanity metrics of a big following, go for it. It will likely give you a big boost. Just don't expect a ton of engagement from this new following.

Twitter ads are awesome for growing a following on Twitter because they actually have it as an objective. You can specifically create campaigns with the sole purpose of growing your Twitter following.

You can get it in front of the people most likely to want the type of content that you post.

One of the videos I watched claimed that you can get followers for as little as $0.07 each. I set my ads up today with a $10/day budget so I don't have a lot of data yet. My actual numbers are closer to $1.00 per follower so far. I imagine that will optimize and get lower as Twitter collects more data on the types of people more likely to follow me.

Here are the 2 creatives that I'm split-testing right now:

I'm going to let this campaign run for a bit and then I'll report my results in a video.

I'm excited to see how it goes and will give you the full update of the results in a few weeks.

Here are the videos I watched about Twitter Ads (they're all pretty basic if you have any ad-buying experience):

What Else Is On My Radar

That's it for this week. I know it's a lot of Twitter talk and that may not interest you at all. But it's the rabbit-hole I went down this week and I'm excited to play it out and see what sort of engagement I can create.

If you know someone that would find this valuable, do me a favor and share this page with them or, if you're reading this an email, forward the email to them. And, if you're not already, subscribe to this site. You'll get these articles mailed directly to you as soon as they come out. 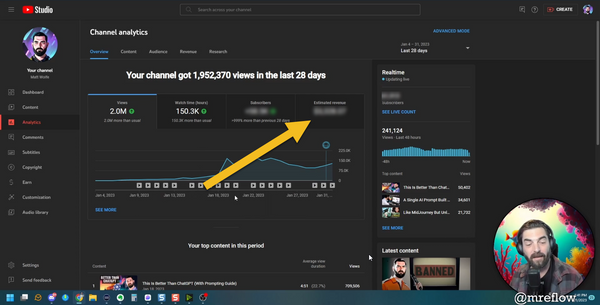 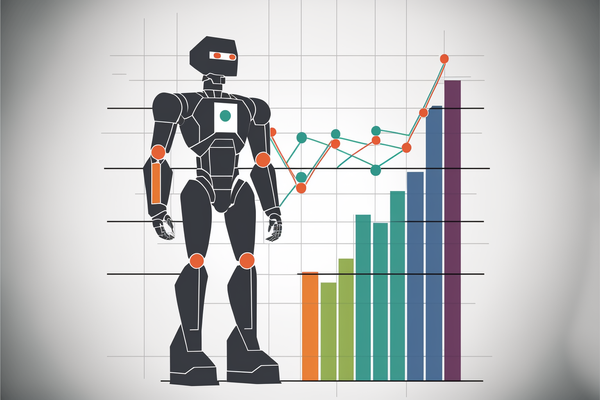 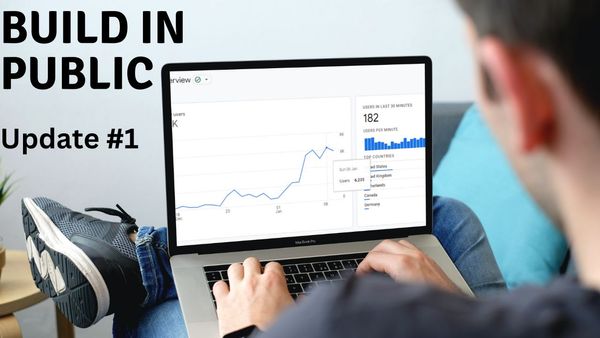